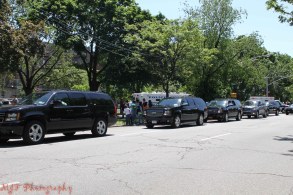 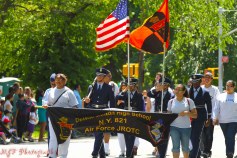 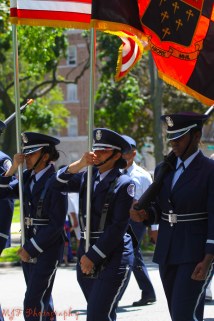 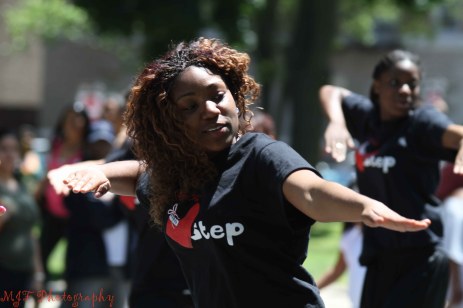 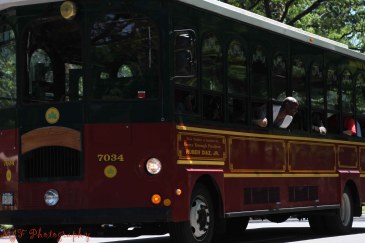 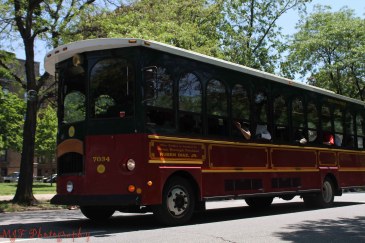 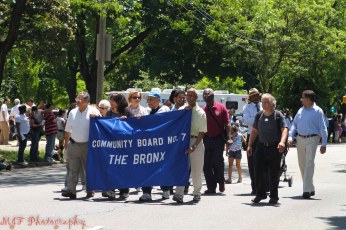 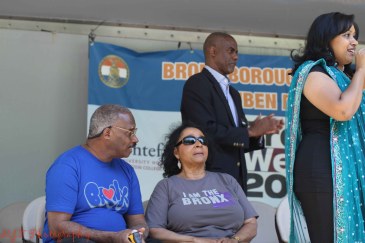 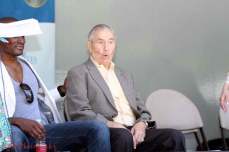 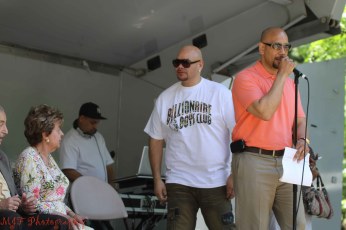 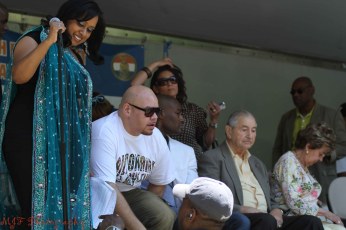 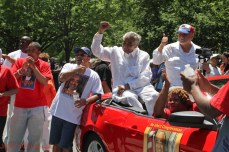 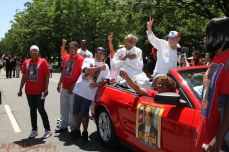 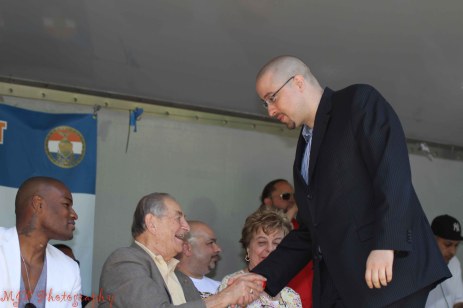 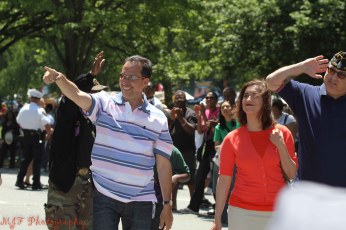 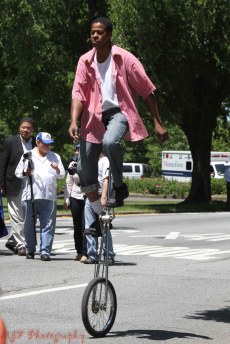 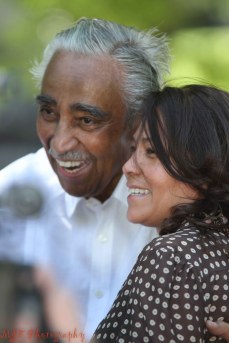 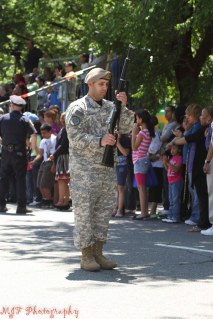 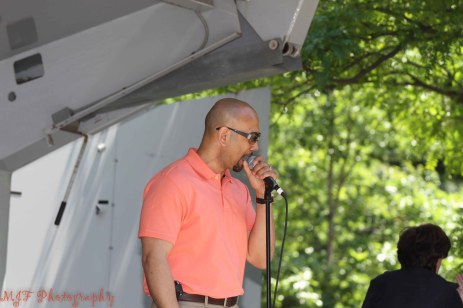 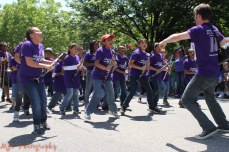 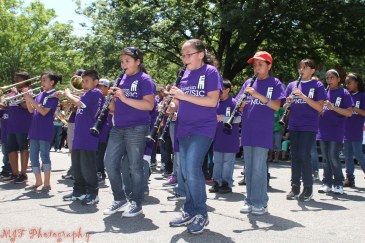 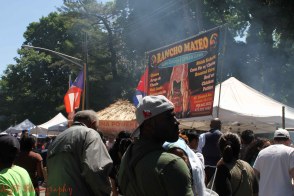 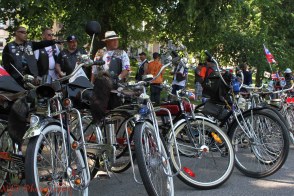 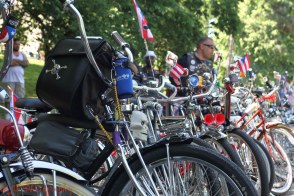 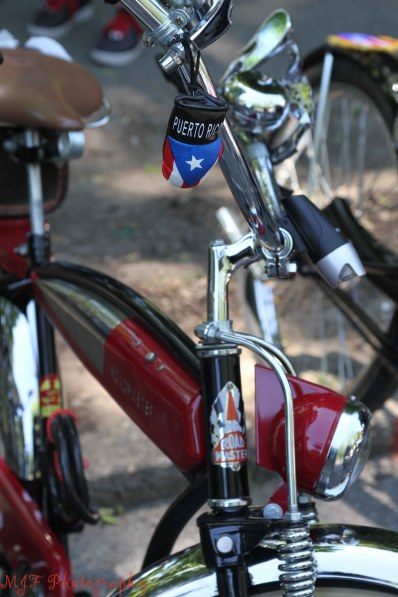 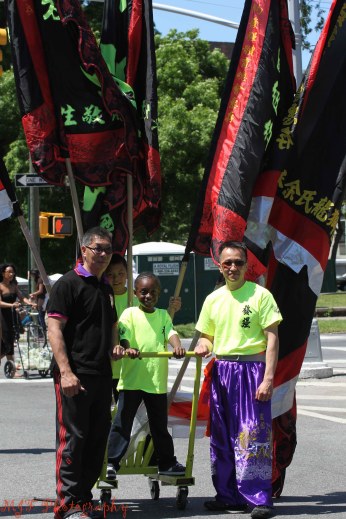 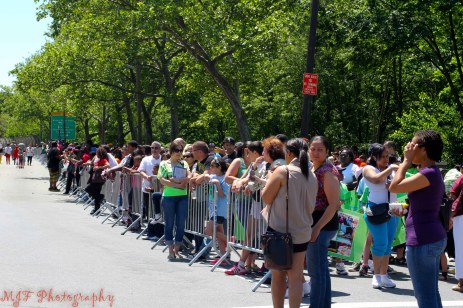 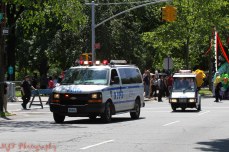 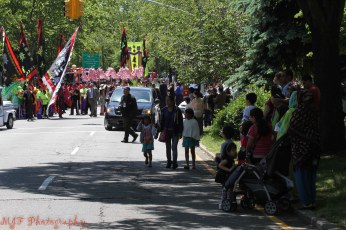 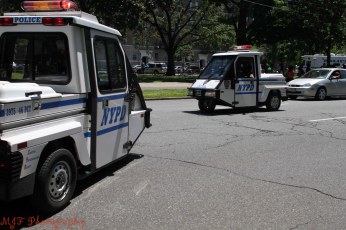 Everyone was out representing the borough today at the 41st annual Bronx Week Parade. The Parade serves as a celebration of the borough and its people. Local politicians, musicians, marching bands, ROTC members and families from all corners of the Bronx came to enjoy the music, food and fun.

Mosholu Parkway was shut down to traffic and was home to the mother of all street fairs. Not only was there a parade, but a band-stand with live performers, games and food for families to enjoy.

The MC for the day was none-other than Bronx Borough President, Ruben Diaz Jr., who welcomed the inductees to the Bronx Walk of Fame who included none other than the Boogie Down’s own, Fat Joe. Diaz entertained the crowds, not only introducing individuals and organizations playing a role in shaping the Borough’s future, educating the crowds on positive happenings, celebrating our diversity and even doing a little freestyle rapping on his own.