Politics is a dirty business. Politicians are known for half-truths and talking out of both sides of their mouths in order to appease the most people to get votes. In the early 20th century, there were a few pols who rose above the frey. Vito Marcantonio was a congressmen who represented the Italian and Puerto Rican immigrants who called the neighborhood home and worked for issues important to them and other immigrants. He proudly wore the badge of a far-leftists in a time when it was unpopular to do so. 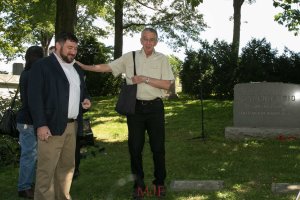 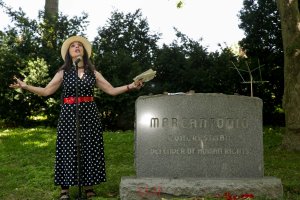 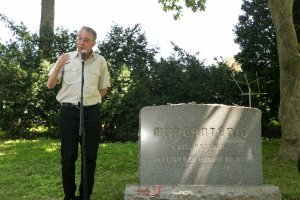 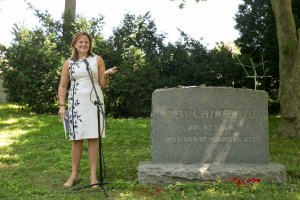 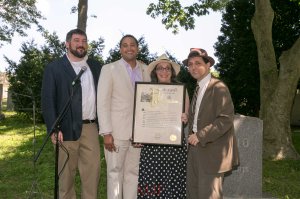 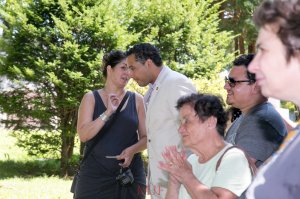 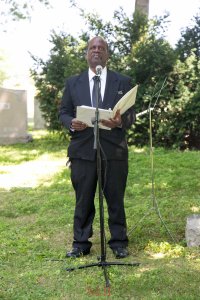