Recently, I sent in some images for an exhibition for local photos documenting “The forces that shaped the Bronx.”  Unfortunately, none of my images were selected, however, I was still proud of them anyway.  Please read the captions as they help to highlight the images. 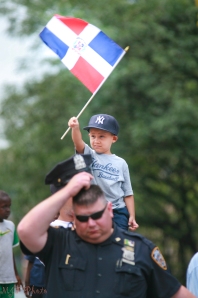 The Bronx has been home to wave after wave of immigration. From German, Irish, Italian, Jewish, Dominican, Mexican, West-African… waves of immigrants come here to make it their home for a generation or two in search of the great American Dream.

Art and expression are on display all over the Bronx, from graffiti murals to muffler couples to Beaux-Arts edifices, the Bronx has it all, inspiring an eclectic mix and energy that makes the Bronx.

The personalities of Bronx Activists, like Morgan Powell who tries to get Bronxites and outsiders to appreciate the natural beauty and history of their surroundings to help make it a better place. 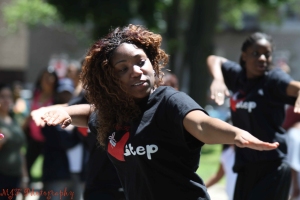 Dance, music, Spinning beats, busting a rhyme. Hip-hop was born in the Bronx and the creativity of youthful expression is just as strong today as ever, as our children put their skills and art out there to be seen and transform our culture. 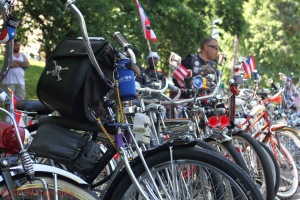 With so many different people and cultures represented, Bronxites proudly display their heritage. Puerto Ricans with brightly painted bikes, playing salsa down the streets are just one example of the expression of Bronx Pride.

The Bronx has some of the best housing stock in New York City. Square footages in several apartments meet or surpass those of the Upper East Side luxury units. The Bronx grew during the building boom of the 1920’s and 1930’s enjoying some of best features of apartment housing during that time. Post war development focused on the car obscured what the Bronx was, leaving it for mass-produced suburban visions of life. The Bronx would suffer, but the housing remained for subsequent generations of new-comers to discover and enjoy.

The subways built the Bronx. Cheap, rapid transit was the express-lane to the good life on the Immigrant trail in the Early 20th century. Light, air, and parks welcomed those who had toiled in the tenement districts for too long… to them, the Bronx was a haven.

Bronx entrepreneurs are stepping up and working to make and re-make the Bronx for Bronxites. The Bronx Beer Hall in the Arthur Avenue Market is the Bronx’s own beer company serving up a side of history and pride with their delicious brews.

As much as The Bronx has been a home to families, it has also struggled. Poorer families struggle balancing between work and home, a lack of job opportunities and role models can be difficult for some of our most vulnerable youth, who look to the streets as an alternative. Education, now more than ever is the key, making the symbolism and the cap and gown; along with the completion of a course of study just that much more special and meaningful for our graduates who will go on to change the world.

The Bronx has a bad rap, that only inspires Bronxites to fight to make their borough a better place, not necessarily for business and corporate interests, but for the things that matter to Bronxites: better quality of life for the people. 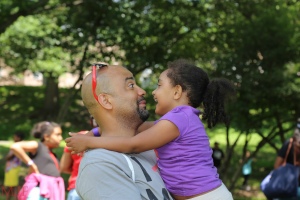 The quiet streets and parks of the Bronx have always been a draw for families, especially immigrant families starting out and establishing themselves. There is a lot of love invested in the children and future of the Bronx. Is it any wonder that so many notable people can trace their humble origins to these streets?

The Bronx gets its name from the only fresh-water River that flows through New York City (named after early settler, Jonas Bronck). The land has a beauty and unique topography, from the ridges and valleys of the West Bronx to the marshes of the East… The forests and open spaces were an early draw to the “Great North-side.” 24% of the Bronx’s 40 square miles are park-land, preserved for the enjoyment of the masses in great progressive fashion.

Bronxites meet and mingle over a class of Bronx Cheer, sharing the experience of the daily struggle to get buy and get ahead in New York. 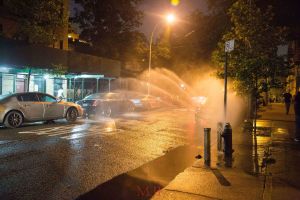 Even though the Bronx is blessed with park-land, a river and beaches, Bronxites cool off the streets in the summer by taking a plunge through the open hydrants. This summertime tradition delights children and drains water-pressure.

The corner, the stoop, a park-bench… The corner stores of the Bronx are a place to meet and commiserate, to enjoy the fresh air and escape the humidity. The deli is always a place to catch up on all of the neighborhood news and not just from the newspapers.